Greetings!  Sitting here listening to the latest Awesome Astronomy podcast, it's time to put fingers to keyboard and put together a post about my most recent image.  In truth, I wouldn't post this image normally.  It's quite poor in quality because of the conditions that the data was gathered in.  The night of the image capture was back at the start of November when the initial dark sky quality was not too bad, but as the evening went on the sky filled with a thin mist until a point where the only starts visible were at azimuth, directly overhead.
My target for the night was NGC 7331, which I picked out of one of my astrophotography books.  Also known as Caldwell 30, it is an unbarred spiral galaxy in the constellation of Pegasus.  So, why did I decide to post this image anyway, despite it overall being quite poor.  Well, when I started looking more closely at the image, I realised something which I hadn't appreciated when I first chose the target and that was the number of galaxies that could be seen in the image in poor conditions with just 3 hours of exposure and a small 80mm refractor.
At a relatively quick glance when zoomed into the image, I picked out at least 24 other galaxies, aside from the main target in the centre of the image.  To help point them out, I have added red lines pointing at each galaxy or galaxy cluster.  It's amazing to think that these are just the ones I can see at a glance.  The numbers of galaxy in the image's field of view probably is much more. 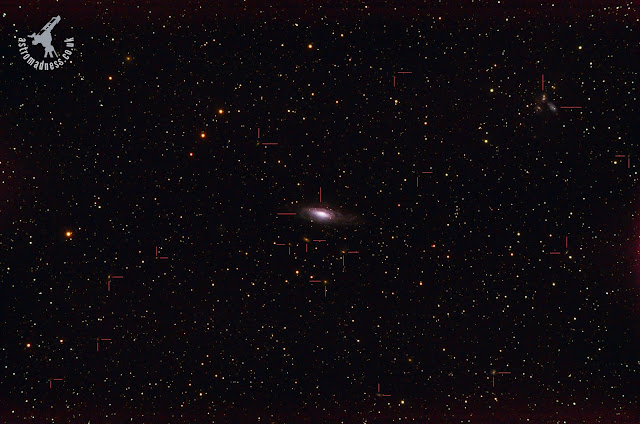 In case you can't see the galaxies pointed out, I've taken zoomed in image snips of many of them to illustrate what's visible in a full resolution image.  Perhaps my most favourite one is the last but one image which shows a perfect face on spiral galaxy in which the arms of the galaxy can clearly be defined.  In the main image, it's in the bottom right corner. 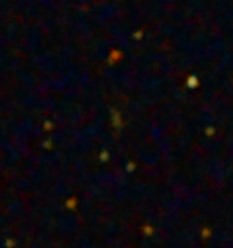 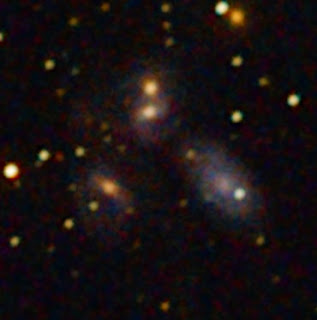 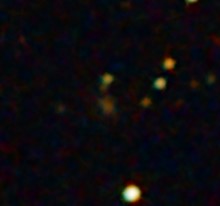 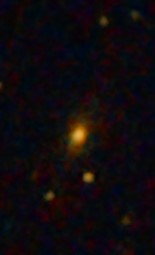 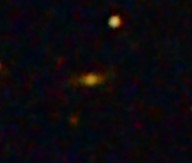 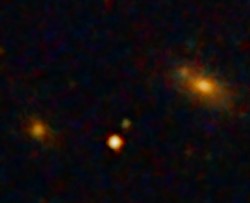 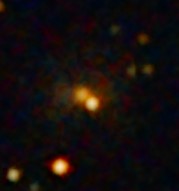 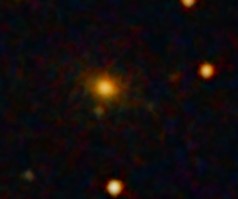 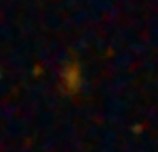 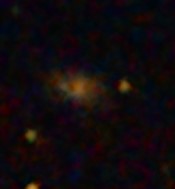 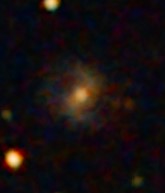 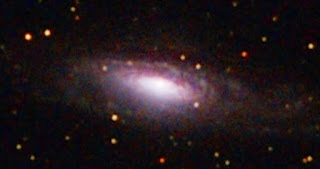 So, an image and a post more for posterity than publishing on the blog, but it's a great reminder that when imaging, it's always worth having a scout around to see what else is lurking around the main target.
Labels: Galaxy Galaxy Cluster NGC 7331 Pegasus