What a 12 months it's been.  A great year for space science, space travel and amateur astronomy.  2020 has seen some fantastic things happen like the first crew dragon capsule to meet up with the ISS and China performing lunar missions.  It has also seen some sad things like the demise of the popular Arecibo observatory and also courted with controversy with the first formation of a satellite constellation.  But in terms of my astronomy activities, it's been quite some year with unexpected opportunities and other opportunities taken away.  So, in reflection I've put together my top 5 highlights of this, the most challenging of years.

It was long an ambition to get a permanent set up for my kit.  Moving house in recent years provided me with that opportunity, and with the construction of the observatory over a year ago I finally had chance at the start of the year, to get a pier built and put in place.  It was the last piece of the jigsaw which allowed me to get everything set up and in place.  It has proved to be a fantastic timesaver and mean that I can now be switched on an imaging in as little as 10 minutes. 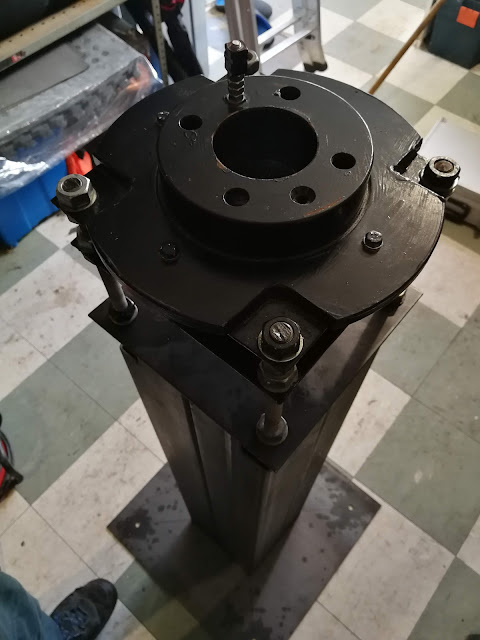 2020 Was full of firsts.  My next highlight was provided by one of those firsts, and that was the live streaming of the Awesome Astronomy recording of one of their podcast episodes.  At a time when people were restricted in what they could do, it provided an excellent distraction from day to day life.  It provided an excellent opportunity to link back into the astronomy community and see some familiar faces.

Long have I seen images which fellow amateur astronomers have taken of the Sun with a silhouette of the ISS passing across the front of it.  I have always wanted to attempt to capture an image of it myself, but hadn't made time or opportunity to do it.  Towards the beginning of Summer, I did a piece of research to find out when the next transit path was and found that there were 2 transits in the coming days.  The first attempt was a fail.  I just didn't get a quick enough frame rate to capture the image.  The second attempt a couple of days later was almost scuppered by cloud, leaving me no time to get a good focus.  However, I succeeded in capturing my first image of an ISS transit. 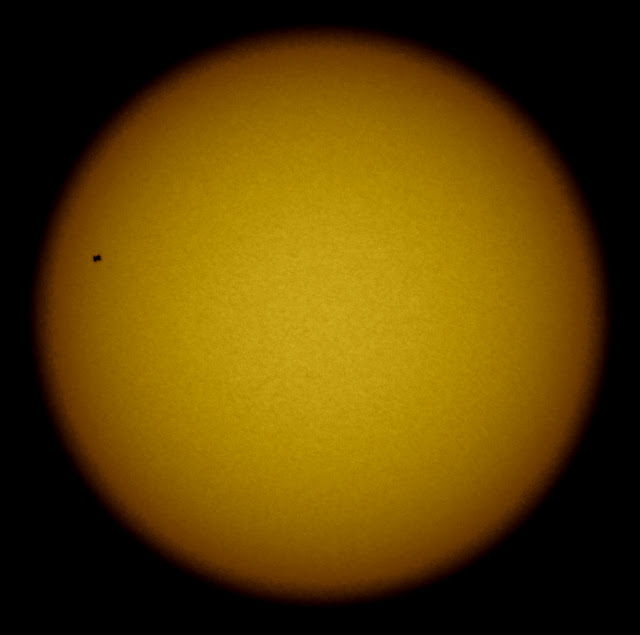 It seems an odd choice, at first, to call this a highlight of my year, but I firmly believe that learning how to incorporate this into my image capture process has made, and will continue to make, a big improvement to my images.  It wasn't until later in the year, quite recently in fact, that I adopted the technique, so I haven't produced many images at all using the dither function, but it is undeniably well worth doing.  And what's more, it's so easy to do.  This was my first proper image produced using the dither function, and while it's not especially amazing, I am really pleased with it. 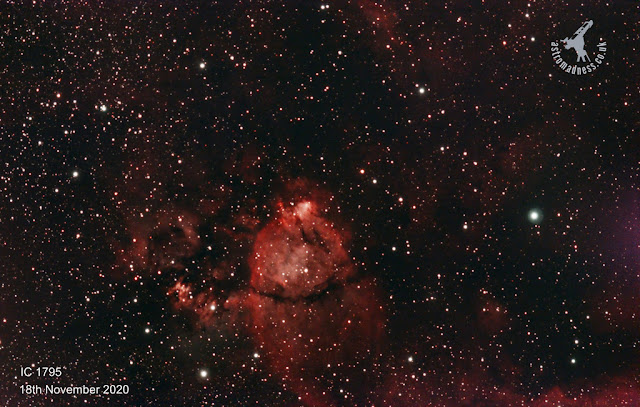 Without doubt, the big thing which captured the public imagination this year was the first naked eye comet to be widely visible since the 90's.  At a time when we were all being encouraged to take some exercise, but avoid contact with everyone else, Comet Neowise proved to be an excellent opportunity to get out of the house. Even the weather decided to cooperate.  The comet was visible back in the Summer, so it meant that it called for some late nights to be able to see it at it's best.  It felt somewhat adventurous, taking off on my mountain bike at sunset with my camera on my back heading out to a farmers field and then returning in the small hours when all was dark.  But what it lead to was a collection of images which I was really pleased with. 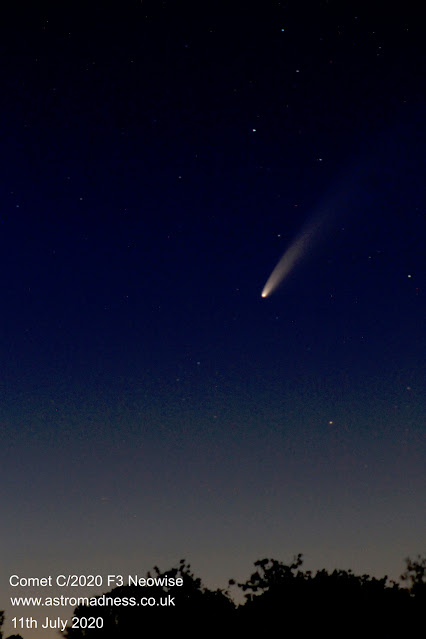 2020 has been full of challenges, and 2021 is going to be much the same, but there is so much to look forwards to.  Clear sky permitting, I shall be taking every opportunity to image and observe as I can this year.  I hope to get back to a star part or two and who knows what else I am going to discover.
Thanks to anyone who has read my blog over the last year, or ever actually.  Have a great Christmas and New Year.  Here's to 2021!
Labels: awesome astronomy C/2020 F3 NEOWISE Dither Steel Pier Top 5 Transit of ISS